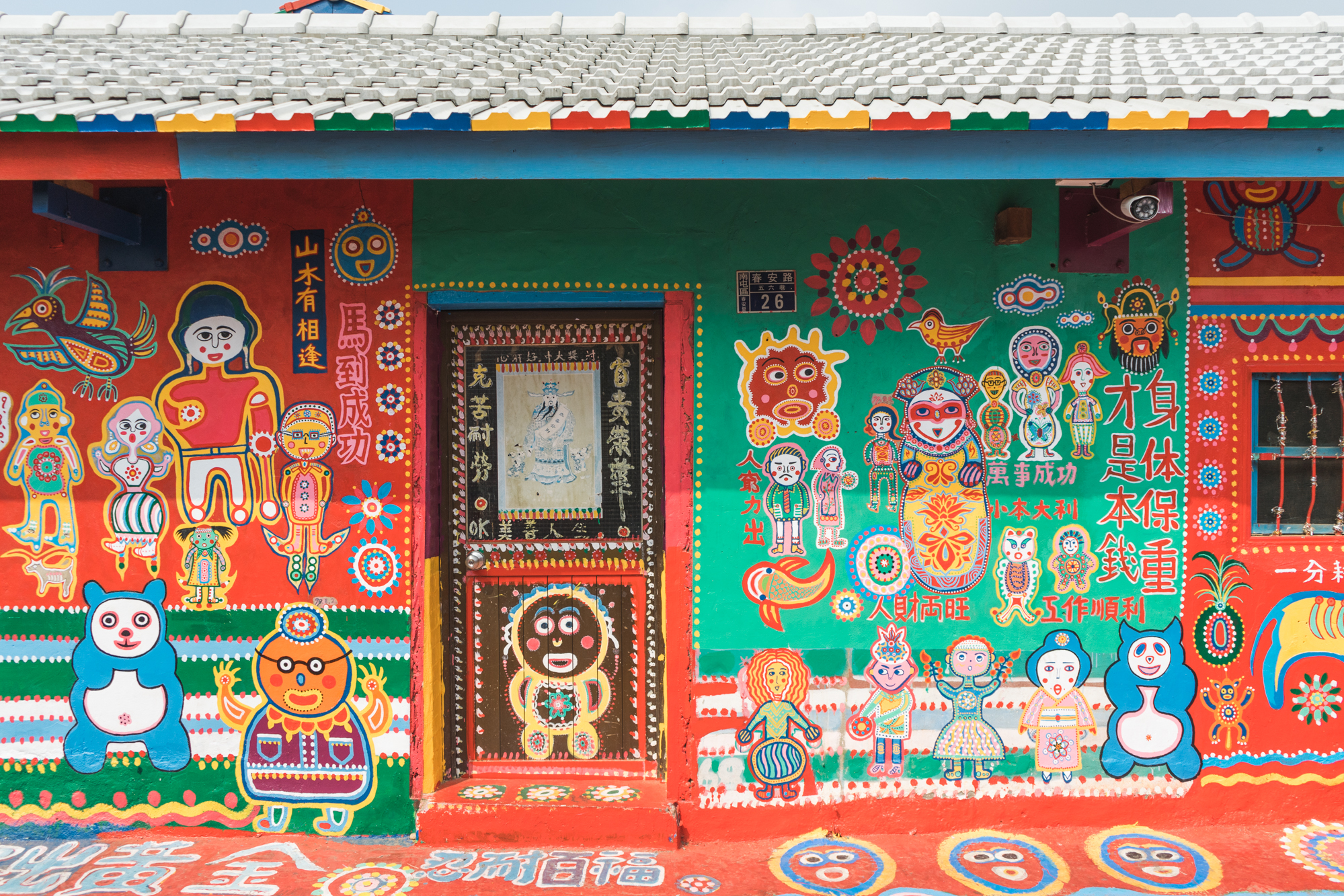 It’s been a week since we left Taiwan, and I’m finally ready to share this island’s own edition of “Secret’s Abroad”! Taiwan is an absolutely fascinating destination, but this isn’t always apparent at first glance. Here are just a few of the things I discovered during our trip that make this place so unique:

1. Betel nuts, betel nuts, betel nuts. It feels strange including this on a list of “hidden” details, since the influence of these terrifying quids was immediately apparent even on our first day. Yet despite their popularity, I hadn’t heard of them until we arrived in Taiwan. They’re essentially Taiwan’s favorite drug: a palm seed wrapped in tobacco leaf and chewed for a “buzz” (similar to a cup of coffee, only 5-6x as strong). They’re commonly used by the older generation, especially truck drivers and other blue-collar workers, in order to stay alert on the job. And they’re incredibly deadly.

2. The garbage trucks all play Für Elise when they’re doing pick-up. I’m used to this kind of tune signaling the ice cream truck and not trash collection so it was a little confusing at first.

3. Vinegar tea is a thing here. I have not idea what that means or how it tastes (I was too much of a wimp to try it), but I saw it all over Taipei and other cities. Maybe next trip.

4. Have you ever carried takeout home and not spilled it everywhere by the time you reach the couch? I haven’t, and so I was impressed when I ordered a container of fishcakes from a local 7-Eleven and received it in this stretchy lattice “bag” that’s so genius, I can’t fathom how every restaurant in the world hasn’t adopted it by now. It molds to the shape of your food and keeps it from tipping as you carry it. 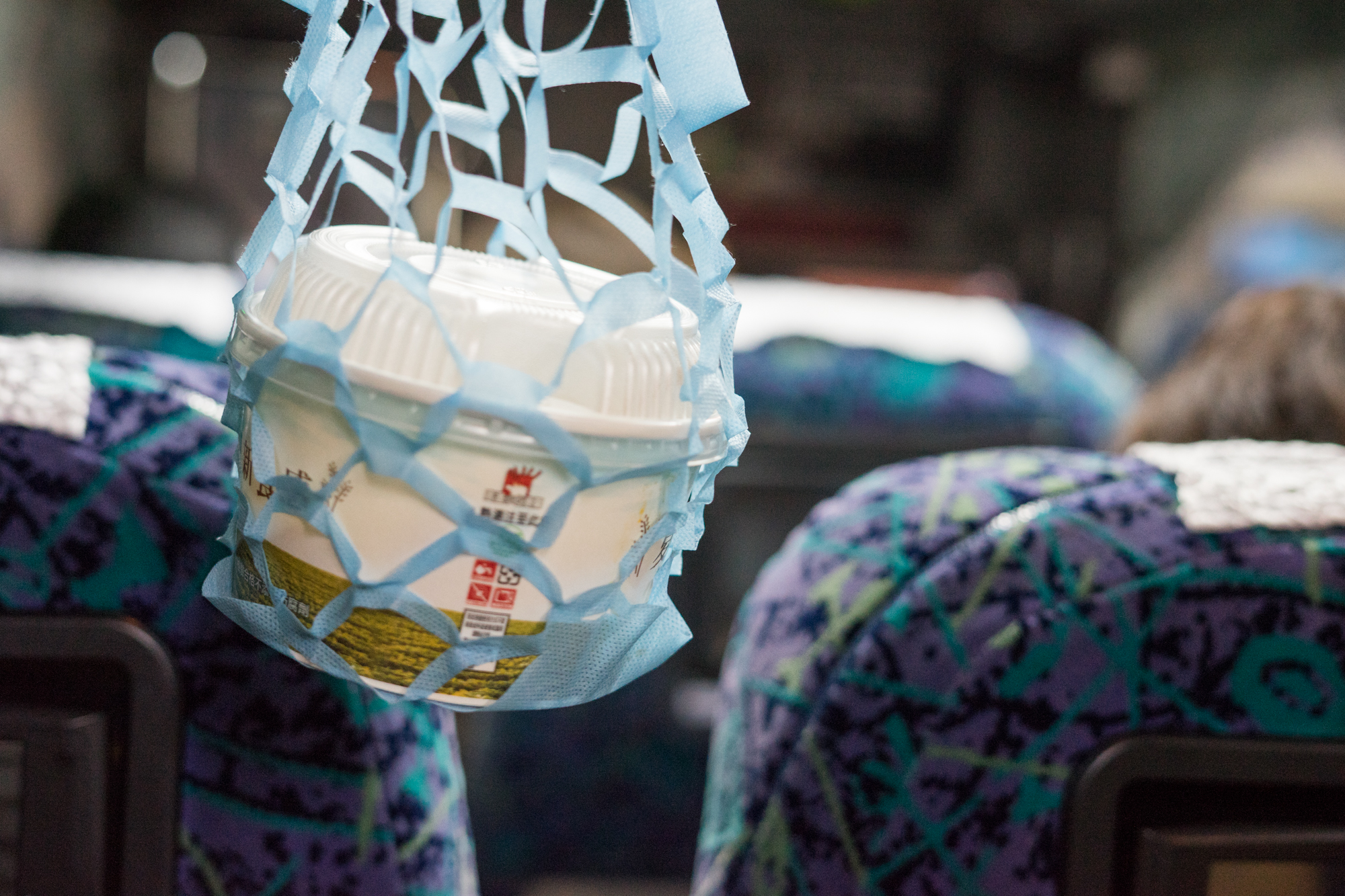 5. The Taiwanese government holds regular lotteries drawn from the numbers at the bottom of your shopping receipt. Most hostels and some stores have drop boxes in their reception area where you can “donate” your receipts to a charity—if the number wins, the organization receives the winnings. Pretty cool, huh?

6. You’ll find a lot of popular cartoon characters in claw machines, toy shops, and roadside stalls all over the country. These include No Face, Stitch, Snorlax, Totoro, and—penis guy. 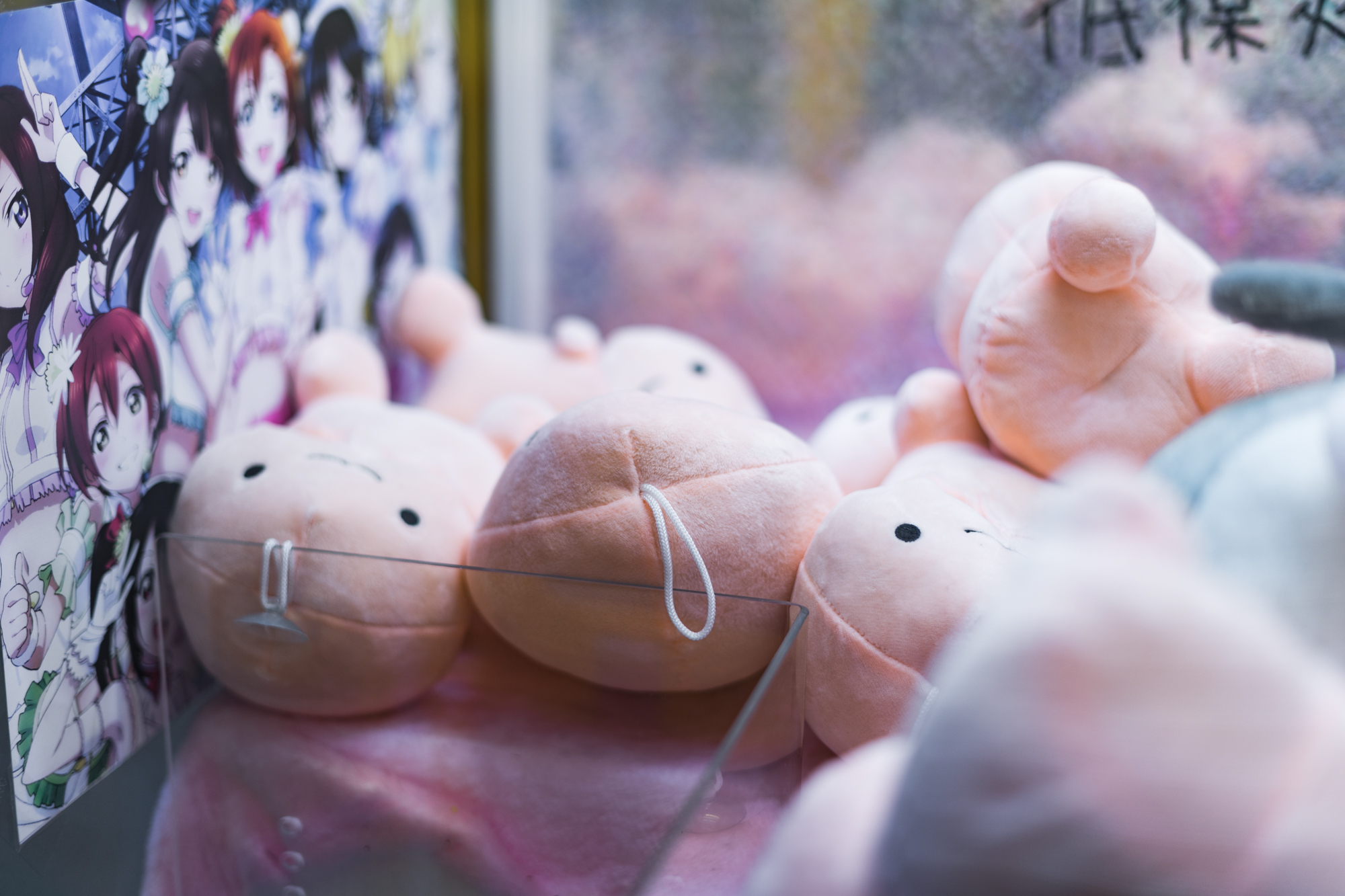 7. You can’t go five minutes in a night market without being assaulted with the smell of manure, rotting chese, or dirty gym socks. The culprit of this offensive odor is no other than the infamous stinky tofu. What surprised me was not that people ate this stuff (you’ll find it on pretty much any “Top 10 Foods in Taiwan” article on the web), but just how more pungent it was compared to the version that’s usually served in the US. You can smell it from a mile away.

8. There are vending machines located around night markets that deliver surprise goodies, typically for around $100 TWD (a little more than $3 USD). It’s basically a grab-bag and you have no idea what you’re gonna get until you pay for one and open it. I wish I had bought one when we were there because after some light Googling, I still can’t figure out what the heck is in them. 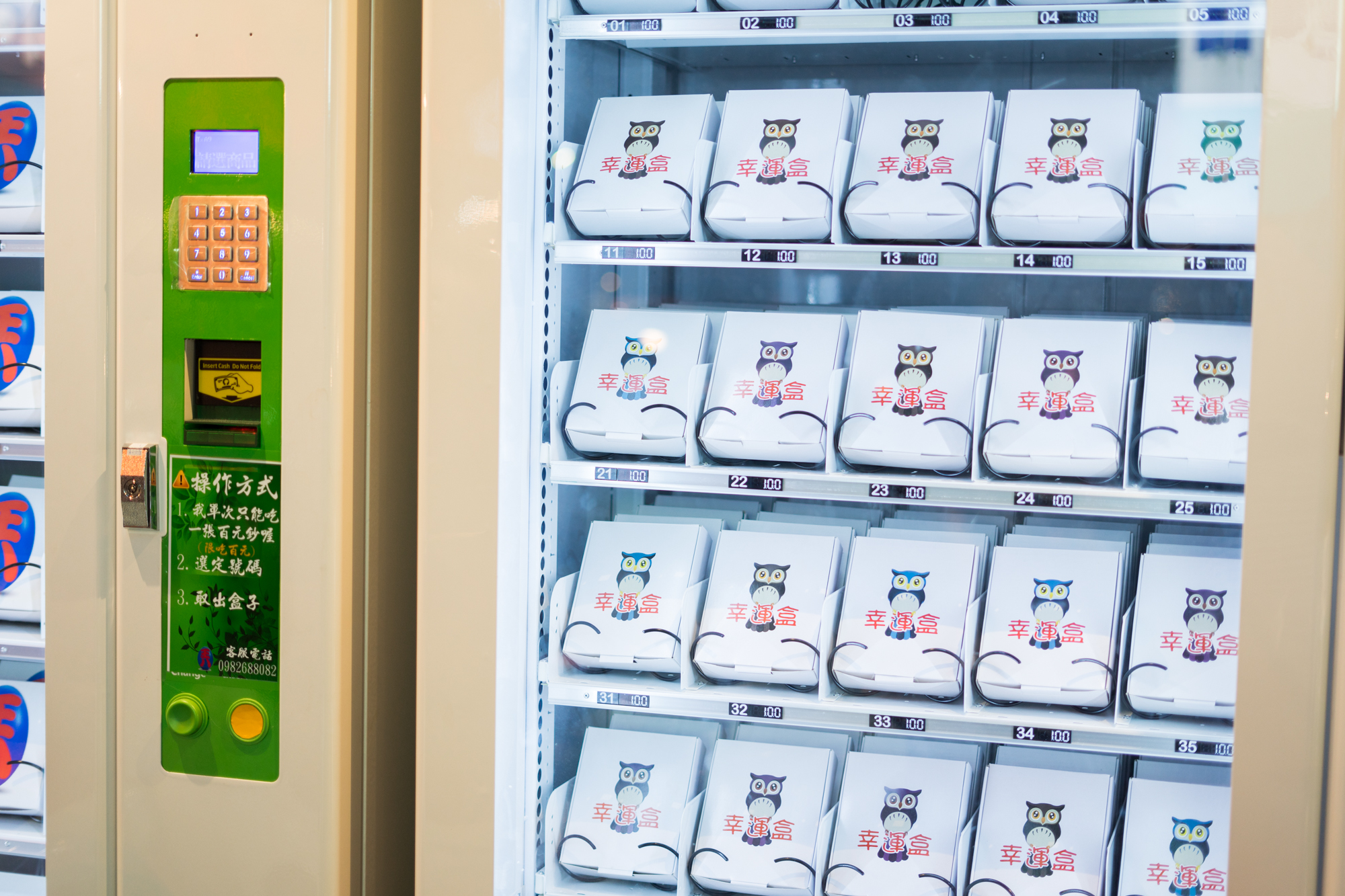 9. Wig stores are all the rage here. I felt like I passed at least one every day during our trip. They all look like they haven’t updated their products since the 70’s (it’s actually kind of creepy). I’m not entirely sure where all of the customers for these shops are, since I didn’t really see anyone who looked like they were wearing one, but this thread might be a clue as to why they always look so empty.

10. There’s a strong aboriginal influence on the east side of the island. These tribes were here long before Chinese settlers came. You can learn more about their lives in Taroko National Park, and even sample some aboriginal foods at the Dongdaemun Night Market.