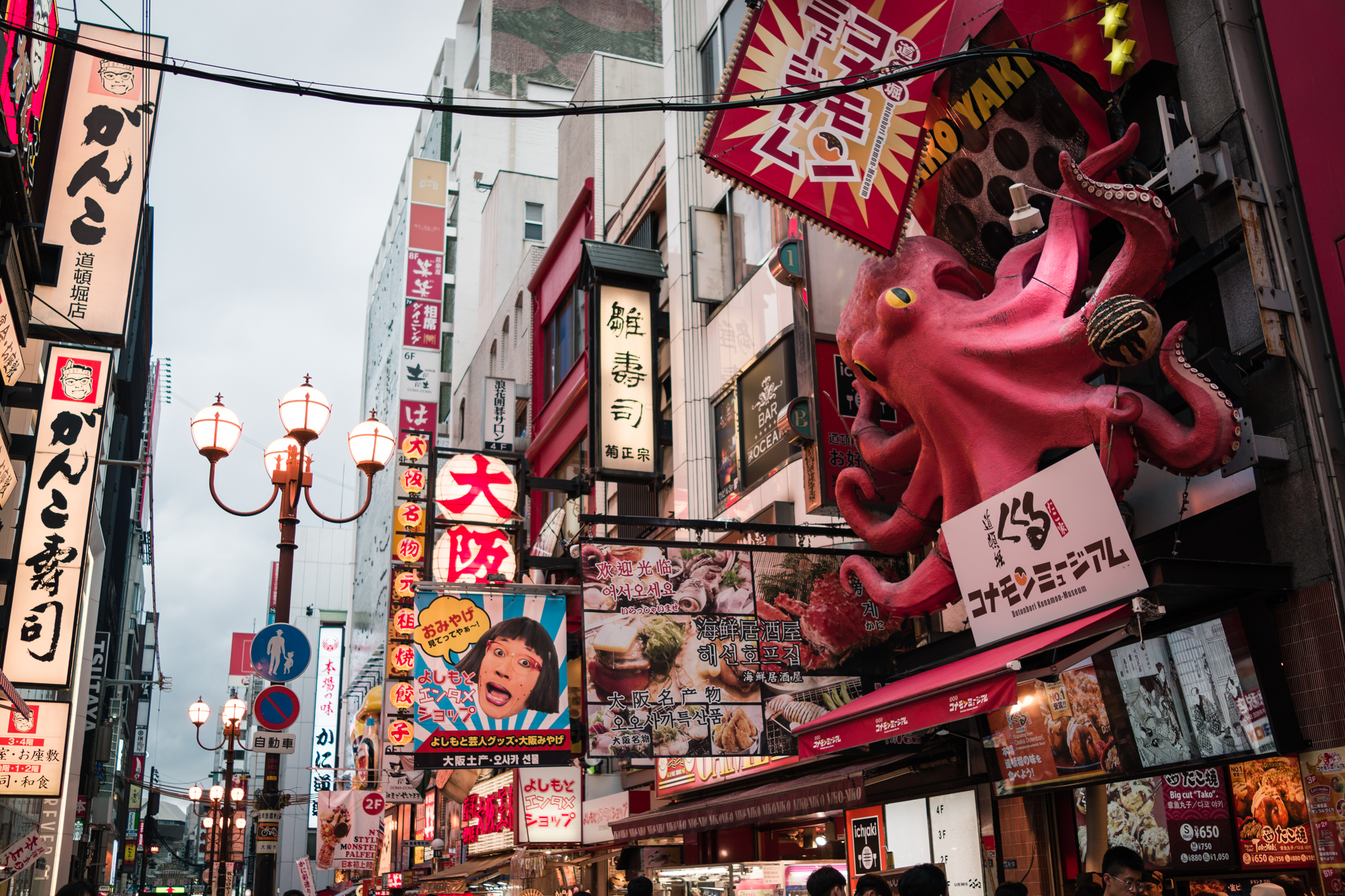 We’ve officially landed in (sailed to?) the second destination of our RTW trip: South Korea, which we’ll be exploring until the end of August. Seeing as we’ve only had a few days here so far and I’m still digesting all of the new cultural tidbits (and kimchi), this week’s Secrets Abroad will be a final take on all things Japan.

1. Joel and I were walking along the Kamo River in Kyoto one day when a fluttering creature flung past us and into a nearby tree. I assumed it was a spastic humming bird of sorts and moved on. Later on, in Hiroshima, we experienced a similar incident only to look down and realize that it was actually a bug. A very, very large bug: a cicada, the source of the deafening racket we had been subjected to for the last few weeks. Now, I spent a lot of my childhood in Georgia, so I’m no stranger to these little dudes. But man are they LOUD in Japan. They also seemingly stay awake for 24 hours a day, because there were afternoons outside where I had to literally shout to be heard. Don’t expect to get a good night’s rest if you’re planning a summer camping trip.

2. Speaking of loud, Japanese thunder booms like no other. And it happens when you’re just casually out strolling on your way to lunch without a raindrop in sight. It’s made me scream, crouch, and jump. I’d say it’s about the equivalent of someone waking you up from a nap with a loud clap in the ear.

3. Almost all major cities and tourist sites have their own mascots, called yuru-chara. They’re designed to be irresistibly adorable and capture the spirit of whichever destination they represent. They range from the obvious (a deer for Nara) to the obscure (mochi potato ball thing wearing a castle on its head for Himeji). You’ll find them all over posters, brochures, and gift shops. Some of them even have personality profiles to further etch out their character. Apparently the mascot of Sakai likes to take naps and play the maracas (I mean, who doesn’t?). 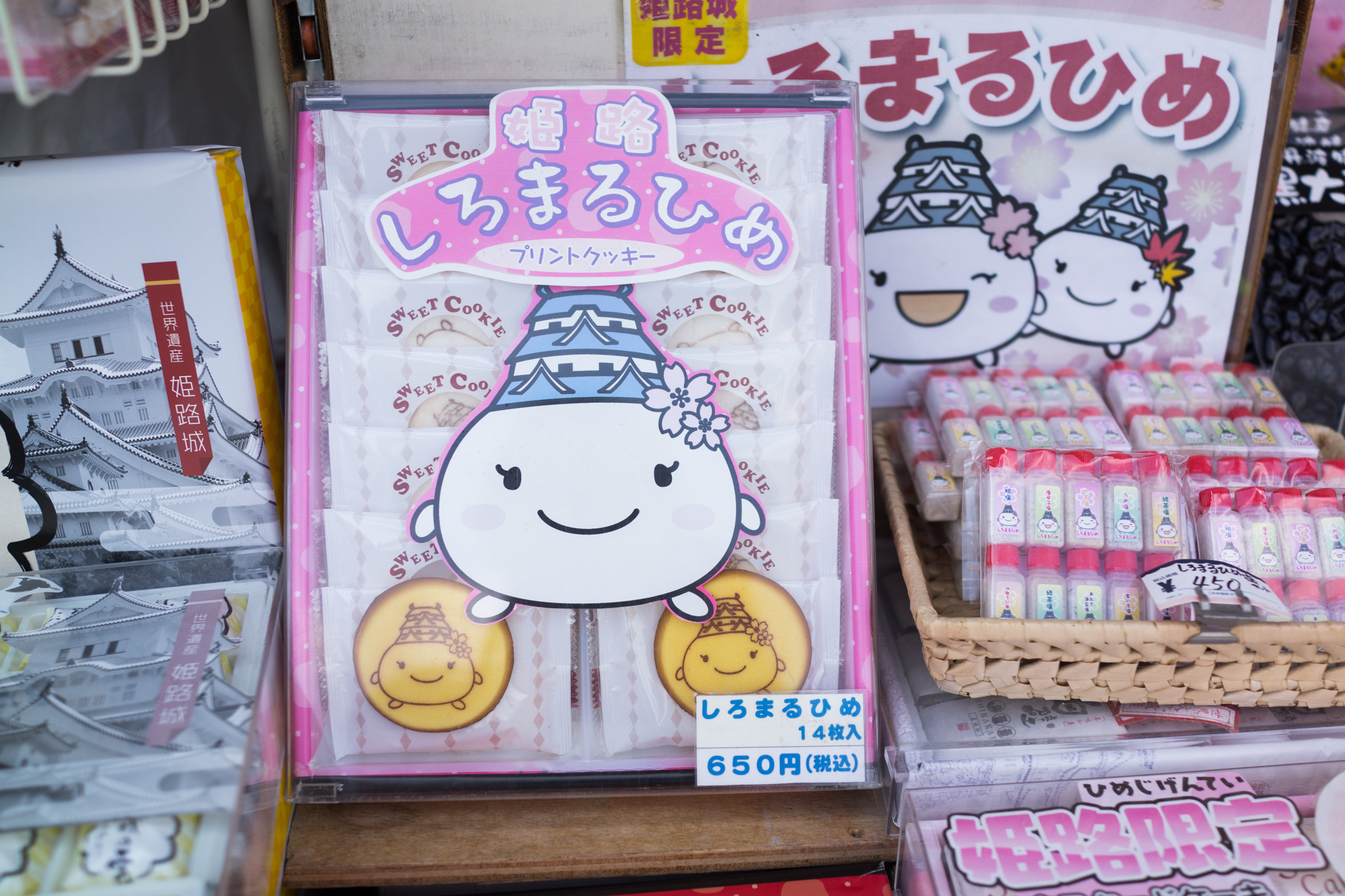 4. I haven’t seen many American tourists since we arrived. Which is strange, considering that I can list off about two dozen people that have been to Japan recently. Most foreigners have been either European or Chinese, and the few English speakers were from the U.K. The most common language I’ve heard outside of Japanese is French, so I guess these guys just really like visiting each other’s countries.

5. Japanese toilets might have more buttons than a spaceship, but the toilet paper is universally shitty (pun intended). I guess Charmin Ultra Soft doesn’t ship to Japan.

6. But hey, at least their napkin game is strong! Restaurants hand out moistened towellets with each meal. Some are disposable and others are true towels, and all are individually wrapped in sealed plastic. I still don’t understand how this is economically feasible. Do they donate used towels to a recycling program and buy new ones every time, or do they have their own on-site packaging machine? Such are the mysteries of life.

7. There are moats surrounding nearly every feudal castle, and almost all of them are opaque green. Joel says that it’s because they’re filled with matcha. 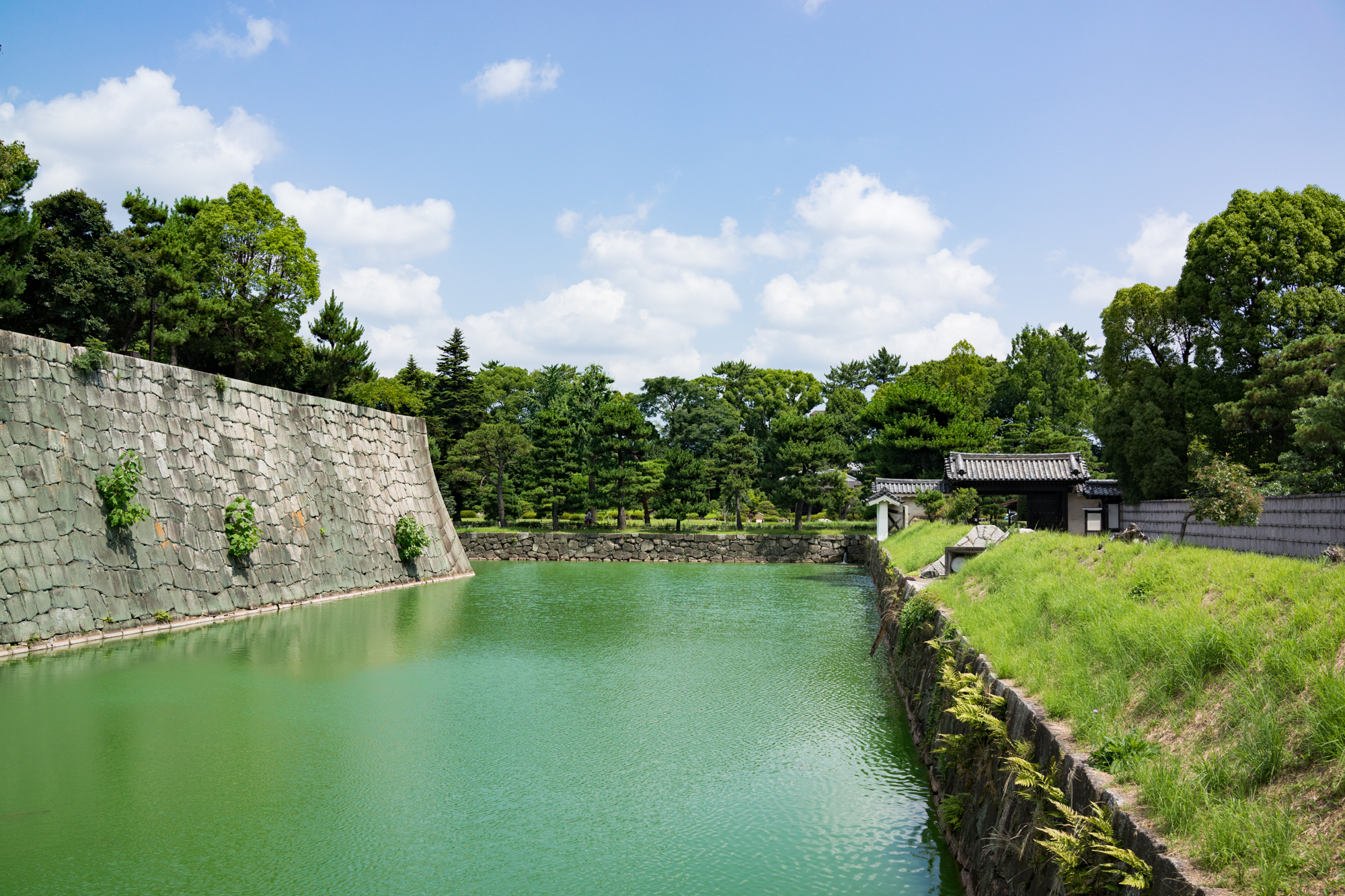 8. The Japanese put mayonnaise on everything, and I mean everything. Fried chicken. Onigiri. Broccoli. Ice cream. I once ordered a set meal with shrimp tempura and a side salad. The salad came with a 6-inch dollop of mayo. Now that’s just unnecessary.

9. You won’t find homeless people in Japan. Or at least, you won’t run into them on the streets. I’m unsure if this is due to some government program designed to keep the streets looking “clean” or if there are actually very few homeless here.

10. I can’t seem to find lotion anywhere. There’s this thing called “skin milk” which is basically a moisturizer in liquid form, but I haven’t seen traditional cream based lotions in stores.

Bonus: When you press the (><) button to close the doors in a Japanese elevator, the doors actually close. It’s wild.

Annnnd that’s it! We’re saying goodbye to Japan for now, but get ready for a new round of secrets from South Korea next week. Take a second to subscribe to make sure you don’t miss it. 😉