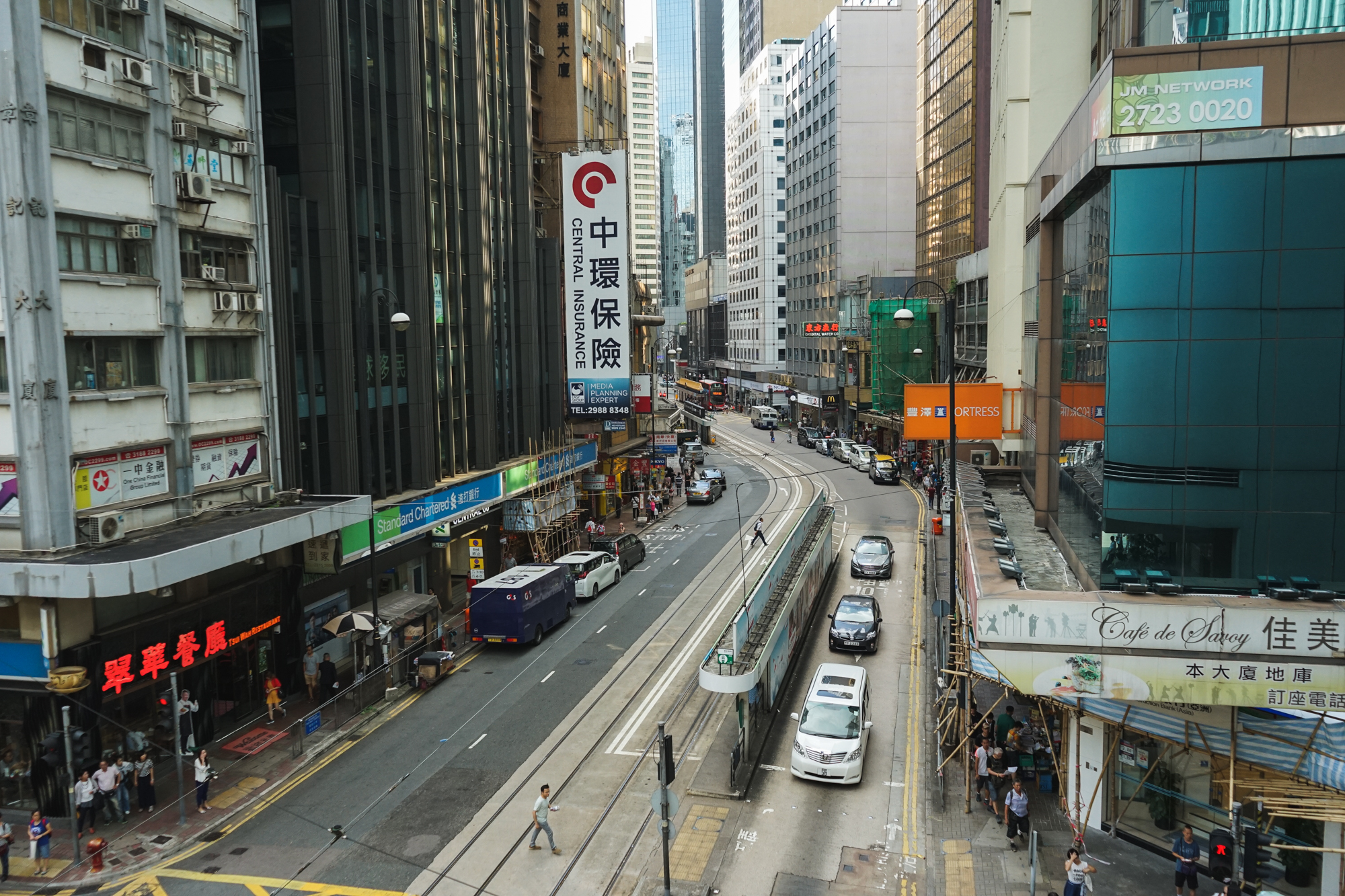 Hong Kong is one of the most distinctive cities in Asia, and possibly the entire world. It’s a place where Eastern and Western influences stitch together seamlessly. Snippets of English and Cantonese flow through the streets, and traditional baozi are served alongside Portuguese egg tarts.

I was really excited to visit Hong Kong. Many of my close friends have connections to the city, and often spend holidays or vacations there. I’ve seen so many Snapchats of crowded dim sum tables and milk tea stands that it almost felt like landing in someplace vaguely familiar. I had little time to explore it thoroughly, but what I did manage to experience was incredible. Hong Kong, I will be back for you one day. But for now, some interesting facts I learned during our trip: 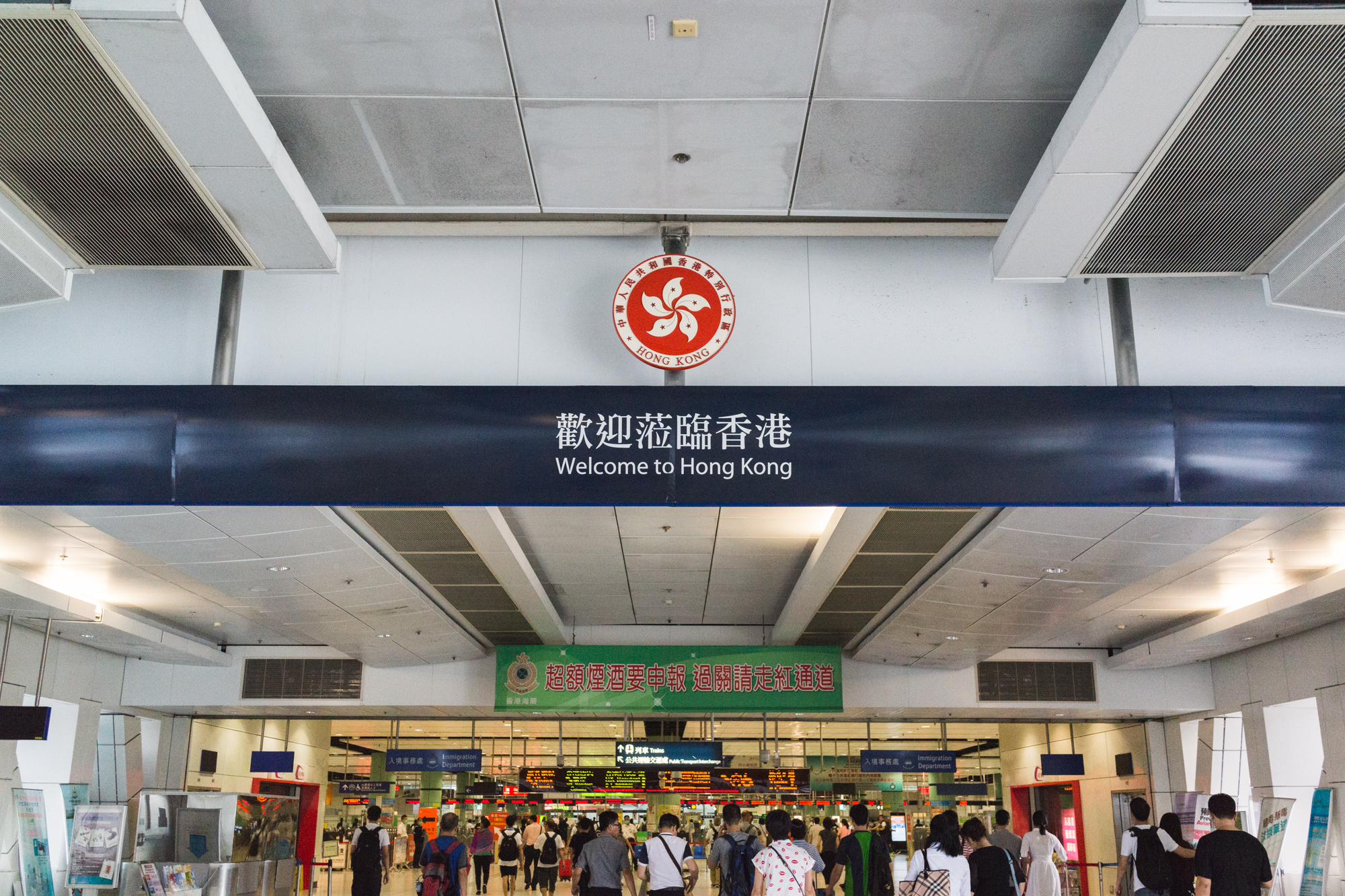 1. They love Ovaltine here. Ovaltine is a malt chocolate drink leftover from the British presence that rained down on Hong Kong for over 150 years. It’s present in everything from breakfast cafés to ice cream shops.

2. Hong Kong Dining Etiquette 101: If you’re presented with a dirty bowl and a pot of tea at the beginning of your meal, don’t drink the tea and hand the dish back to your waitress with questioning eyes. The tea and bowl are for rinsing your utensils. Joel and I were really, really confused about this one until we saw other tables giving their chopsticks a tea bath.

3. While wandering the streets of Kowloon, we often spotted blue minibusses (referred to as “Light Buses” according to their decals) lined up along the sidewalk. These serve as a sort of local taxi and public bus hybrid vehicle. You hail one of them and tell the driver where you want to go, and once the bus is full, he custom tailors the route to match the passengers’ needs.

4. A lot of cities have expanded their transit card systems to pay for more than just the subway. They now include taxis rides, vending machines, and so on. Hong Kong has taken this one step further—you can now purchase food from McDonald’s with your Octopus card. Seriously. 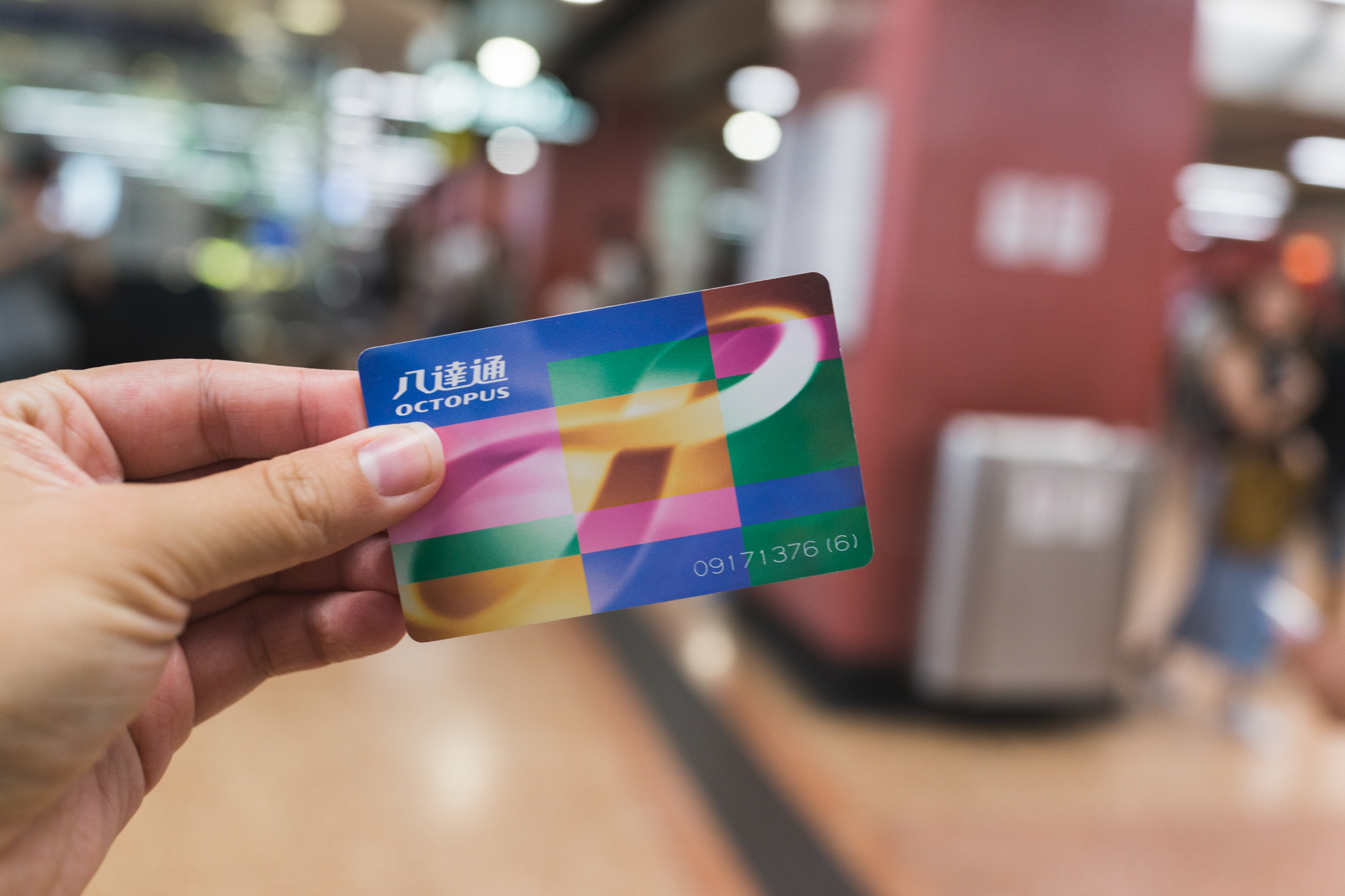 5. There is a surprising lack of mosquitos in the city, particularly for being located in a tropical climate. My theory is that the city has become so developed that still, natural bodies of water are virtually nonexistent (at least in the core parts of Hong Kong). Even in the surrounding islands (like Lantau) are mostly land and ocean water.

6. Pollution is pretty awful. When we first arrived in Kowloon, we were greeted with a thick haze shrouding the distant high-rises. I don’t know why I didn’t expect this, considering the sheer size and density of the place. I guess people have just become so fixated on the epic pollution levels of Beijing that all other cities are usually left out of the discussion.

7. Airports are normally located far outside the main city center, but Hong Kong International is literally on its own island. It’s pretty crazy to think that it’s a separate land mass entirely.

8. Hong Kong is home to one of the world’s most efficient public transportation systems, and is responsible for more than 90% of daily commutes. But unlike countries like Japan and China, where the metro can become just as crowded during rush hour, the employees of Hong Kong’s MTR stations will physically regulate the traffic. On our first day in the city, we were met with two workers flashing stop signs at us once the current cart was too packed. 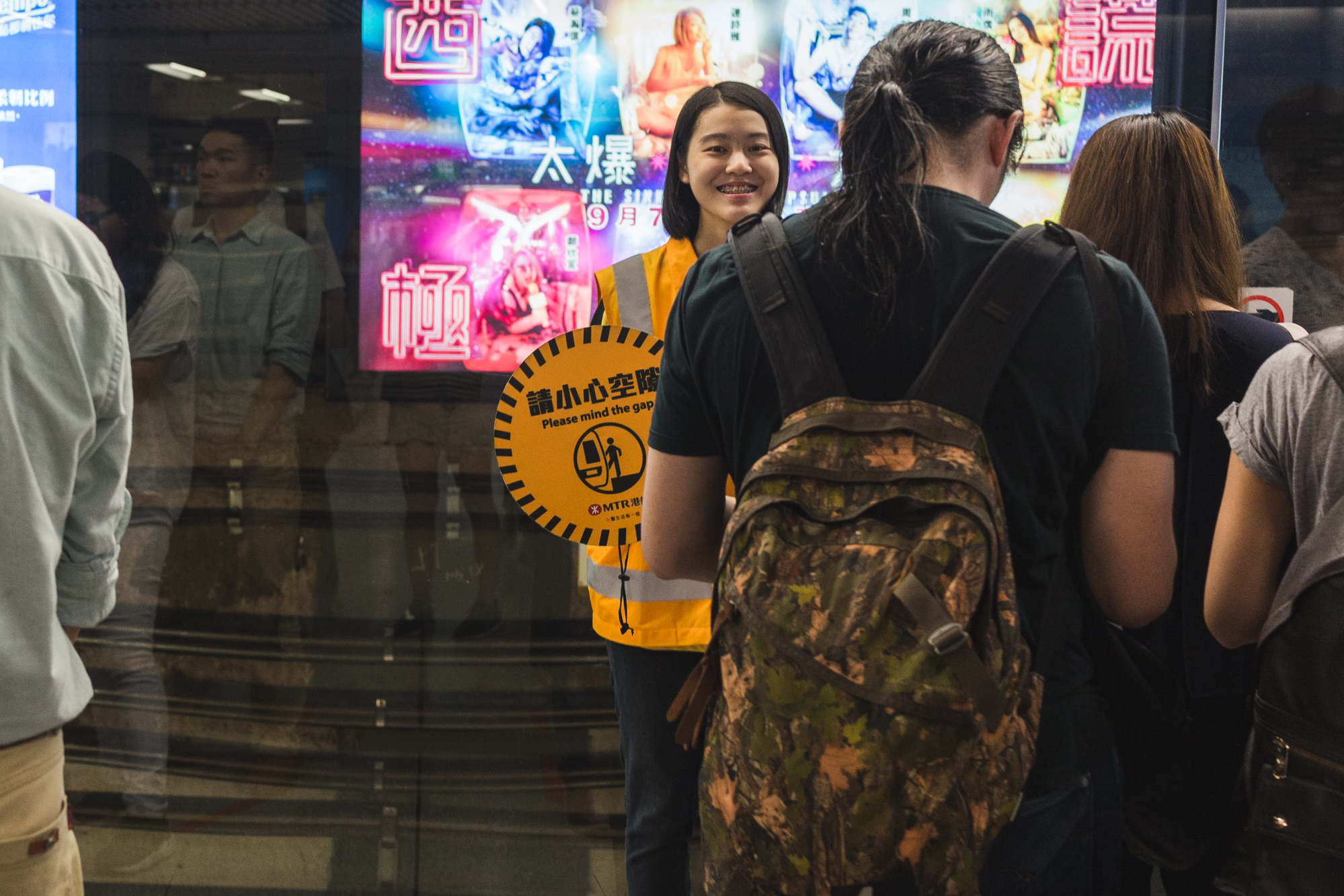 9. They have the longest escalator in the world. I actually didn’t realize this until after I rode it. Joel and I were on our way to dinner in Soho (why is it that every major city has a Soho district…?) and took an escalator up a walkway. Then another. And another. I lost count after a while. It wasn’t until later, while reading an article about “quirky things to do in Hong Kong”, that I discovered its record length.

10. There’s a large building complex on the peninsula side, known as the “Chungking Mansions“. It’s not actually a mansion and I have no clue if there’s any connection to someone named Chungking, but it’s known among backpackers as the cheapest accommodation in the city. It’s a testament to Hong Kong’s infamous population density and rising housing costs that the “cheapest” places to stay would be found not in a neighborhood, but in a building.