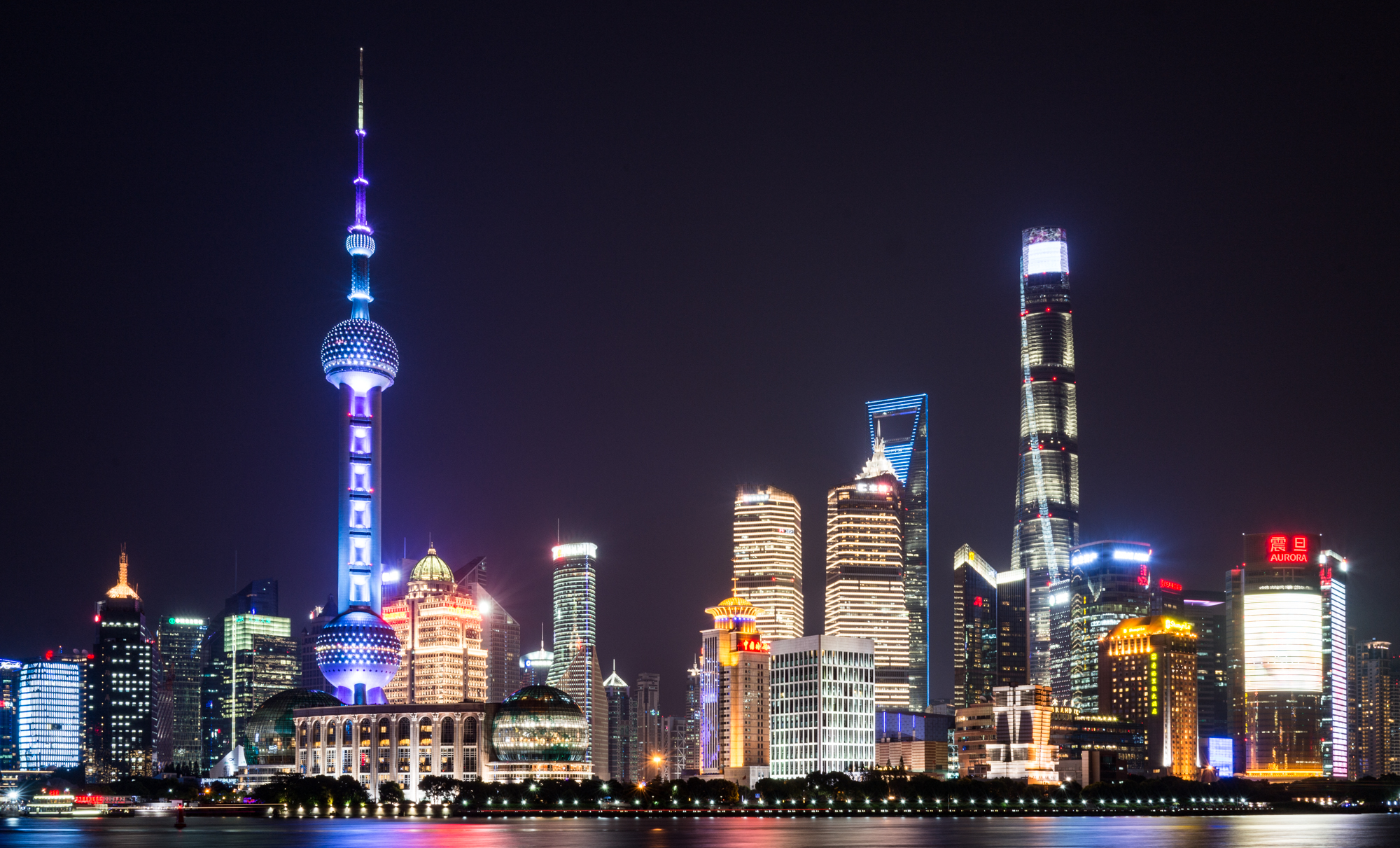 We’re currently researching and preparing for adventures in Hong Kong, but before we get there, I wanted to share a (mainland) China edition of Secrets Abroad. After three weeks of exploring all over the PRC, these are the top ten observations that stood out to me most:

1. If you find yourself walking into a busy restaurant for dinner, and all the tables are full, don’t be surprised if the waiter/waitress guides you to a table where people are already eating. I first encountered this part of Chinese culture back in America, but only occasionally, and usually in the deepest parts of Chinatown for dim sum on Sunday’s. In China, it’s seen as normal for any and every meal. 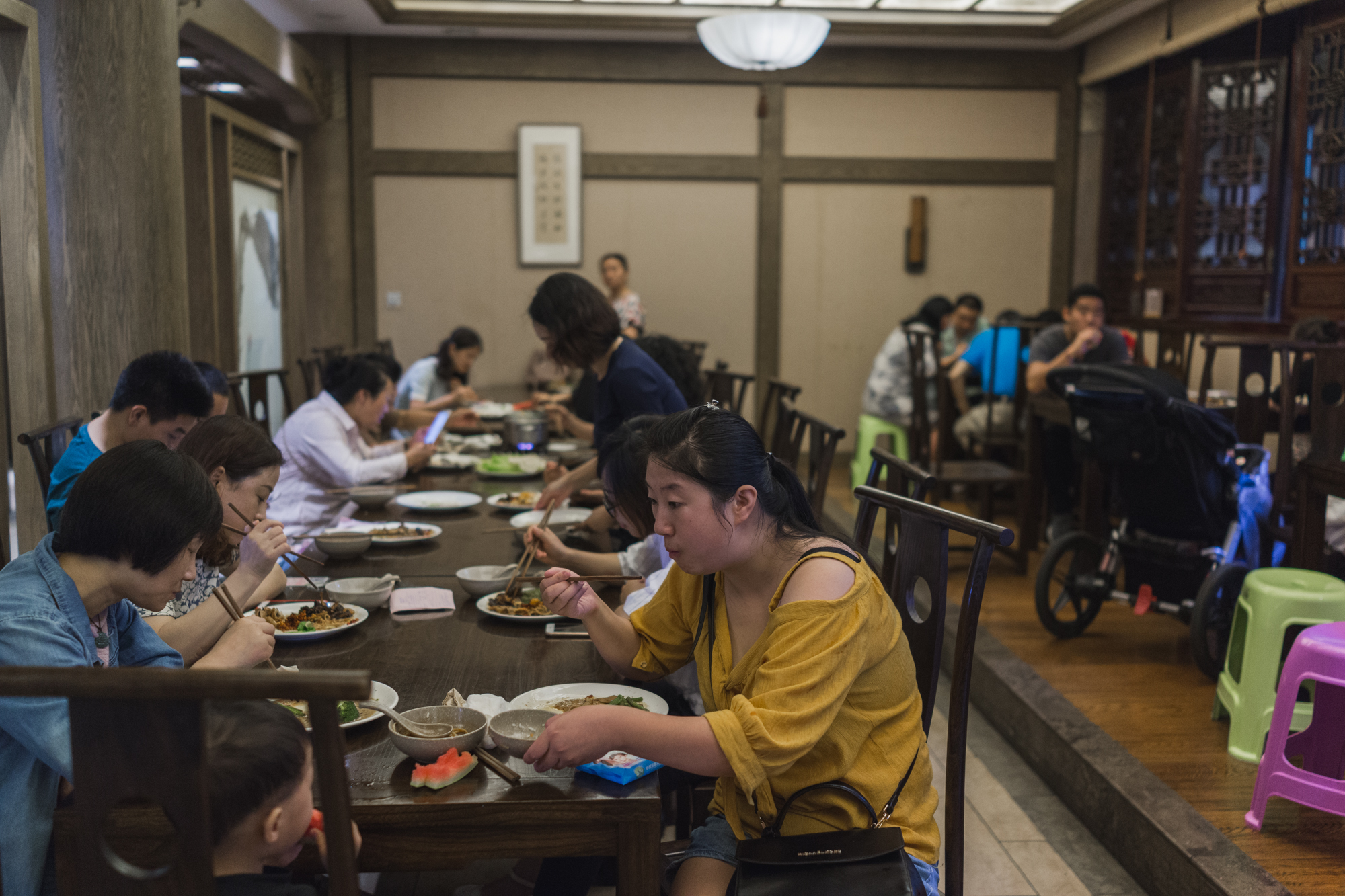 2. There’s a trend going ‘round, which my friend Audrey has informed me is known as the “mankini”. Grown men walk, sit, and hang out with their shirts rolled up to their chest during hot weather. This seems to be more common in big cities like Shanghai, but just about every place we visited in China spawned at least one sighting.

3. Currency is tightly controlled here. The exchange rate is standardized by the government across all banks and currency stalls, and most importantly, the Bank of China is the only place you can exchange cash as a foreigner. It took us nearly a week to find somewhere that was willing to take our leftover Korean Won and trade it for Chinese Yuan in return.

4. Construction workers literally use sticks of bamboo (rather than metal) to build temporary guardrails during construction projects. Few things could be considered more Asian. 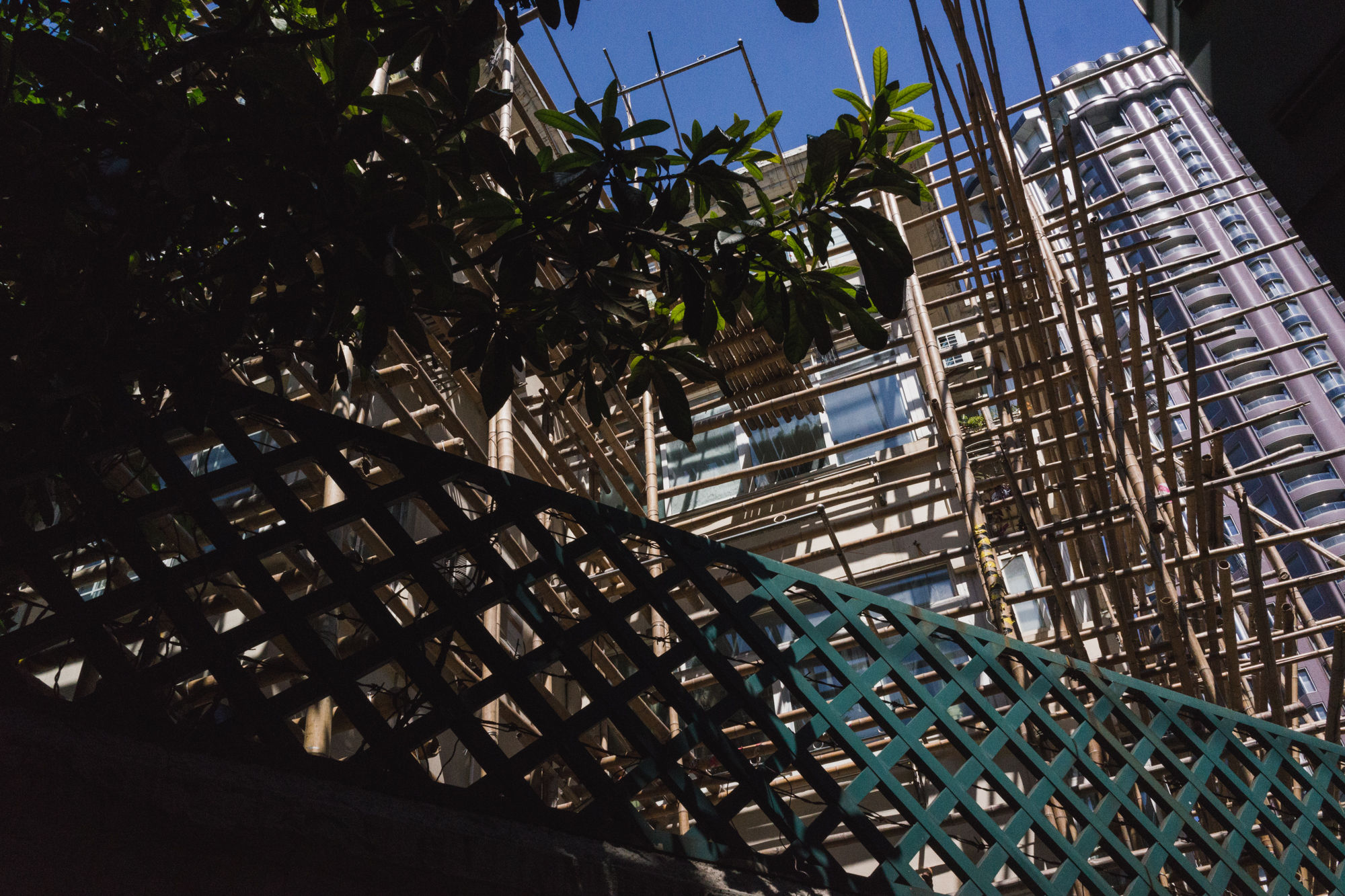 5. The first time I heard of Jamaica Blue Mountain Coffee was back in high school, when an article about a “$10 cup of coffee” briefly went viral (it was Philz, for those of you familiar with the San Francisco chain). I tried it once for the novelty, but quickly forgot about it. It wasn’t until I arrived in China that I recalled that latent memory. It’s a huge deal here. Nearly half of the artisanal coffee shops I’ve looked through sell the stuff. Or at least, what they say is Blue Mountain beans.

6. Last year, during my visit to Beijing, I had an opportunity to speak with two university students about Chinese politics. For one reason or another, the topic of Tiananmen Square Massacre cropped up, and I was met with blank stares. I knew that the Great Firewall was alive and well, but never imagined that the censorship of general information was still *that* effective in 2016, especially in well-educated communities. It seems that events like these are still quite taboo to talk about, and were pretty much written out of history texts entirely.

7. Square dancing is really popular. And by square dancing, I mean little Chinese grannies dancing in an actual public square. Known as 广场舞 (guǎngchǎng wǔ), these ladies gather on the regular to perform dance routines together as a form of exercise and activity. It’s really cute.

8. China’s fashion scene is pretty much the opposite of Korea. I felt like I was seeing the same ten shirts pass me by every day while in Seoul; in China, I haven’t run into the same article of clothing. On anyone. Ever. All the stores sell vastly different styles, and the people all look very different.

9. Most hot pot restaurants allow you to mix your own sauce, and some will give you your very own sealed can of sesame oil in order to do so. Apparently, sesame oil was/is one of the most commonly “recycled” ingredients throughout these types of restaurants, and having your own can is a guarantee that it’s fresh. With the whole gutter oil scandal a few years back, it’s nice to know that some places take a few extra precautions when eating out. 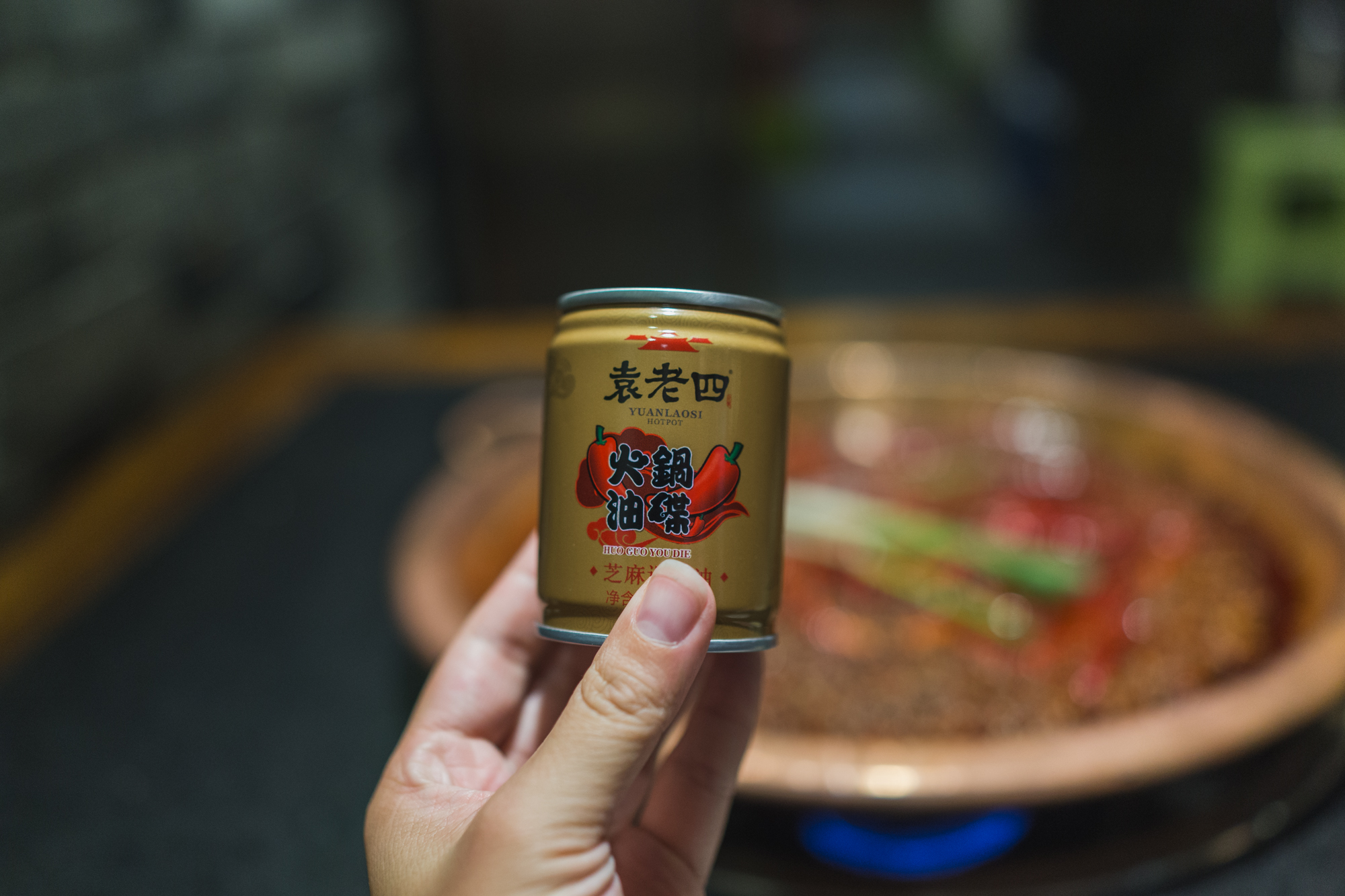 10. Occasionally, you might see a man donning an extra-long pinky nail. After a bit of old-fashioned Googling, I discovered that this is actually a fashion trend amongst the less urban areas of not only China, but the rest of Asia. It’s seen as a motif of the white collar worker, and therefore a symbol of wealth, since hard laborers can’t exactly perform their jobs with a manicure.