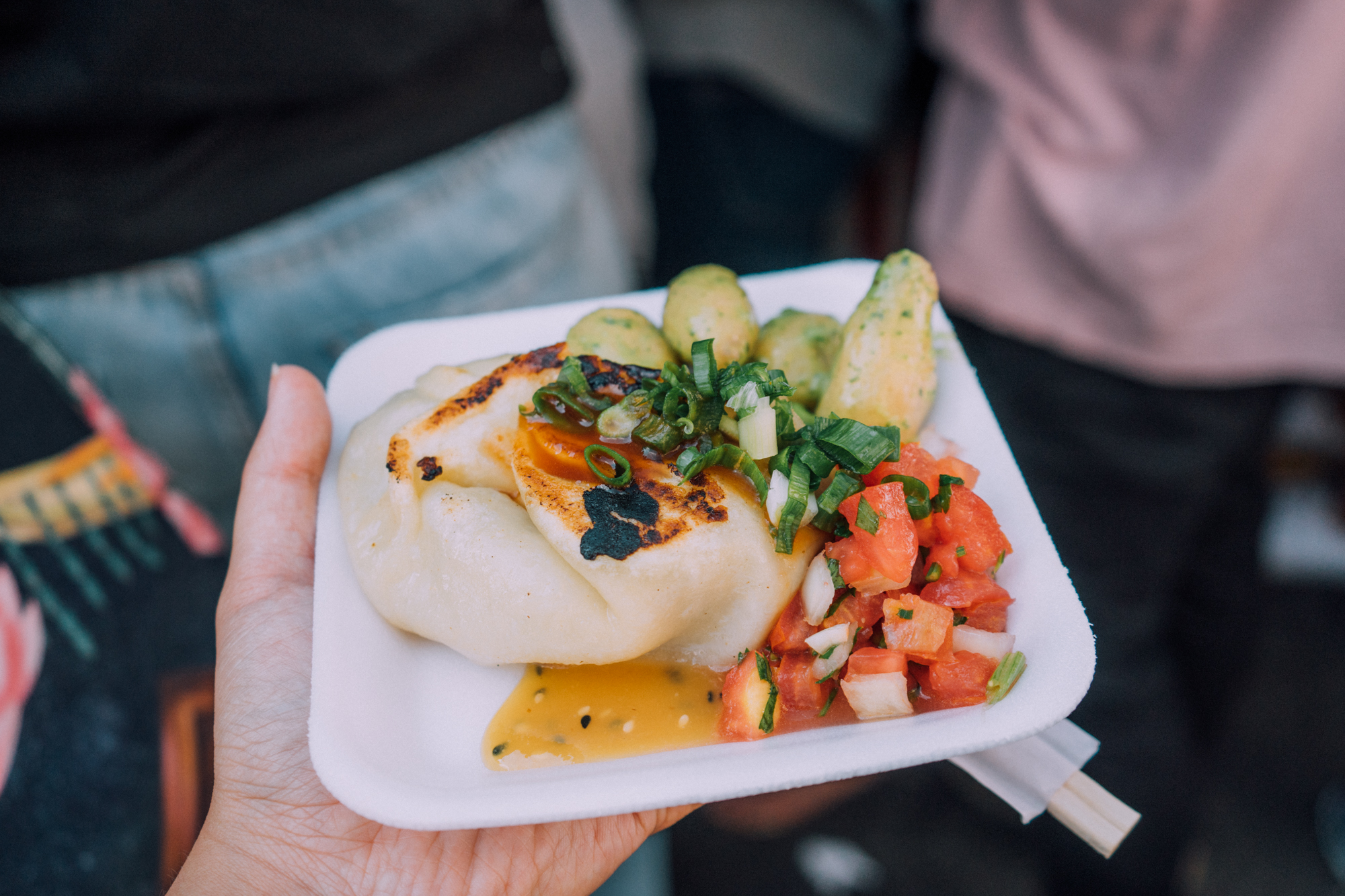 Brazil is famous for many reasons. Intense soccer games, white-clothed churrascarias, a laid-back lifestyle, and of course, the beautiful beaches (and people). What was once one of the world’s most dangerous countries is now truly coming into its own as a tourist and cultural hotspot. Check out these ten unique facts about one of the most lively and diverse places on the planet.

A portrait of Brazil

1. As a woman, you don’t really get harassed here.

Sometimes it’s hard to notice the absence of something and I don’t remember what specifically triggered it, but I was walking down a block in Rio one day and suddenly realized how I hadn’t received any catcalls or intense stares since arriving (nor had I seen it happen to anyone else). The most fascinating part is that this was happening despite the fact that Rio-ites are just about the most scantily clad city dwellers I’ve ever laid eyes on—crop tops, booty-shorts, and bikinis abound. It’s really something to think about as an American who comes from a culture of “she was asking for it”.

2. It’s very, very rare to find pure acai here, despite being the country that made the fruit famous.

Most of the acai stands dotted around Rio and São Paulo sweeten their berries with guarana syrup that gives it a hint of a cherry-cinnamon flavor. The toppings are also wildly different than what you’d find in the trendy acai shops of California; instead of bee pollen and chopped fruit and goji berries, you’ll find tapioca flakes and milk powder and avocado cream. Both share in their love of granola.

3. Brazil is a very diverse country, boasting the largest immigrant Japanese and Italian populations in the world.

Most natives are some blend of white, black, or indigenous Brazilian ancestry. Yet I’ve seen zero Indians here. Maybe there are smaller towns across the country with abnormally large Indian populations that I’ve yet to see, but even Joel’s cousin, who grew up in the diverse São Paulo, admitted that he had never seen an Indian in person before. I find this really interesting considering India has the second largest population in the world, and Brazil has the fifth.

4. They (really) dress up for weddings.

I had the opportunity to attend a wedding while visiting Joel’s family in São Paulo, and learned a lot about Korean-Brazilian wedding customs in the process (ask me about foot slapping). One thing that really stuck out to me was how everyone dressed. Whereas traditional American weddings tend to cater to more of a brunch-at-the-polo-club kind of deal, Brazilians are all about the prom vibes. Sequins, stilettos, sometimes even full-length evening gowns. And black. Lots of black.

5. They limit the time of day you can drive

ãPaulo is a monstrous, sprawling metropolis with some of the worst traffic of any city in the world (not unlike LA). The local government is combating this issue by imposing driving restrictions on every vehicle. This is accomplished via a plate system, where you can’t use your car during certain hours on a certain day of the week. It all depends on your license plate number. For example, if it ends in 1 or 2, you can’t use it between 5-8 pm on Wednesdays. You’re also allowed to choose your plate number when you register the car so that you’re not restricted during a part of the week when you really need to drive.

6. There are no coffee shops in Rio.

I have no idea why, considering São Paulo is full of them, but you’ll be hard-pressed to find an air-conditioned, French press, plug-in-your-laptop type of place. Brazilians drink coffee, of course, but it comes in little espresso cups sweetened with sugar and is usually served at casual pastelarias and dulcerias instead of a typical café.

It’s well known that South Americans love their soccer, but man they get intense about local games. Joel’s cousin plays in a casual adult league in the city and every time they begin a match they literally send fireworks into the sky. In the middle of the day. On popular game days, you’ll hear dozens of cracks and pops sputtering on throughout the afternoon (to my embarrassment I thought these were gunshots at first, lmao).

8. You can legally run red lights

It’s legal to drive through red lights at intersections late at night, as long as no other cars are approaching (side note: I wonder what the traffic accident statistics are like here).

Imagine all that effort you put into studying for the SAT or ACT. Now imagine doing that twenty more times. In Brazil, high school students don’t take any form of blanket exam for college admissions; instead, they take an individual test for every single university they apply to. I weep for their pain.

Have you ever visited Brazil? What did you think? Let me know in the comments below!