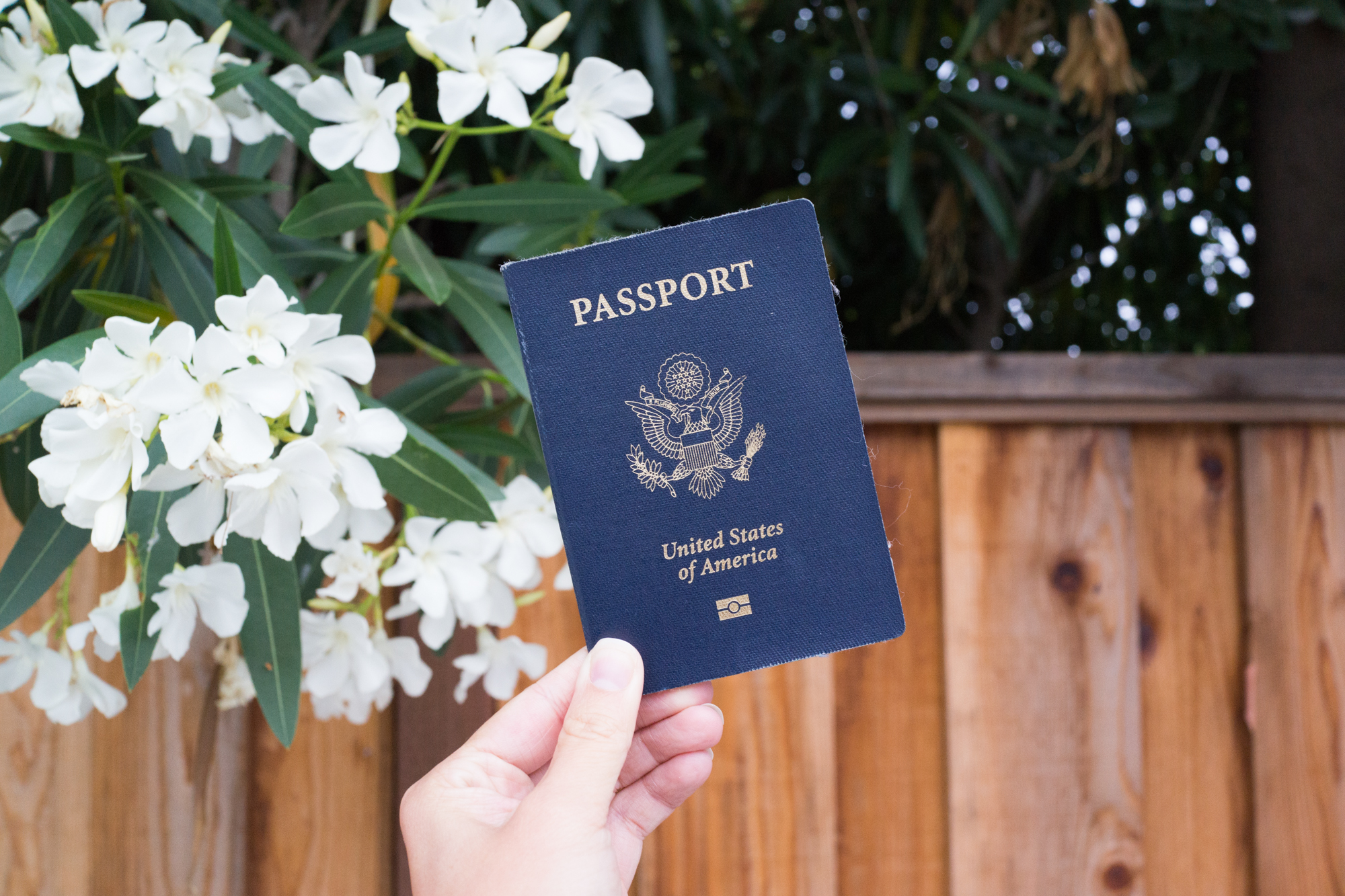 I would say that the proverbial beans have been spilled, but most of you knew this was coming already: the boy and I are leaving our office jobs to travel the world for a year!

Joel and I have pretty much been planning this since I graduated. We wanted to take a big trip, but he was still in school for another two years, and while I was eager to go out and see the world, a part of me also wanted to experience what being a “real adult” was like. And so we decided to take the slow approach to get our affairs in order (AKA pad our bank accounts). It’s taken a lot of sacrifices, a lot of “no’s” to new clothes and music festivals and dinners out with friends, but we’re crossing our fingers that it will all be worth it.

It is. But it might be the only way we’ll get to see this many places while we’re still young and can enjoy it (because as much as I want to be a badass Chinese grandma running laps around the Great Wall one day, my knees might not be so keen for the challenge), and the only time in our life when we can throw everything in a backpack and #yolo without any major responsibilities getting in the way.

To be honest, I don’t have a “moment” when I fell in love with travel. It was always a natural part of my life. I rode a plane before I was even old enough to walk and subsequently lived a childhood among airports, bouncing back and forth between the East Coast, the Deep South, and the West Coast. “Home” has never been a house or a city. Wandering, adapting, and moving is in my blood, and so it only seems fitting that I celebrate my quarter-life crisis with a passport in hand.

It’s been a whirlwind of goodbyes and preparations these past two weeks. Leaving my first ever big-girl job, seeing friends for the last time, and running around like a monkey on fire trying to get last minute items squared away. Thank you to everyone who’s made me feel extra special and loved recently, you guys are the only reason that I (almost) don’t want to leave.

So where are we off to first? Japan! The famed land of Kit Kats and Manga Cafés.

After Japan, we plan on exploring South Korea, China, SE Asia, the Middle East, Europe (Iceland road trip included!), and South America. Everything is mostly planned out at the moment, but we’re open to route interruptions if our preferences change down the road.

Be prepared for a lot of food photos, bad jokes, outdated references, snazzy artwork, ironic hashtags, #nerdgasms, and a vaguely chronological account of what I’m sure is going to be the most difficult, rewarding, and incredible year of our lives. 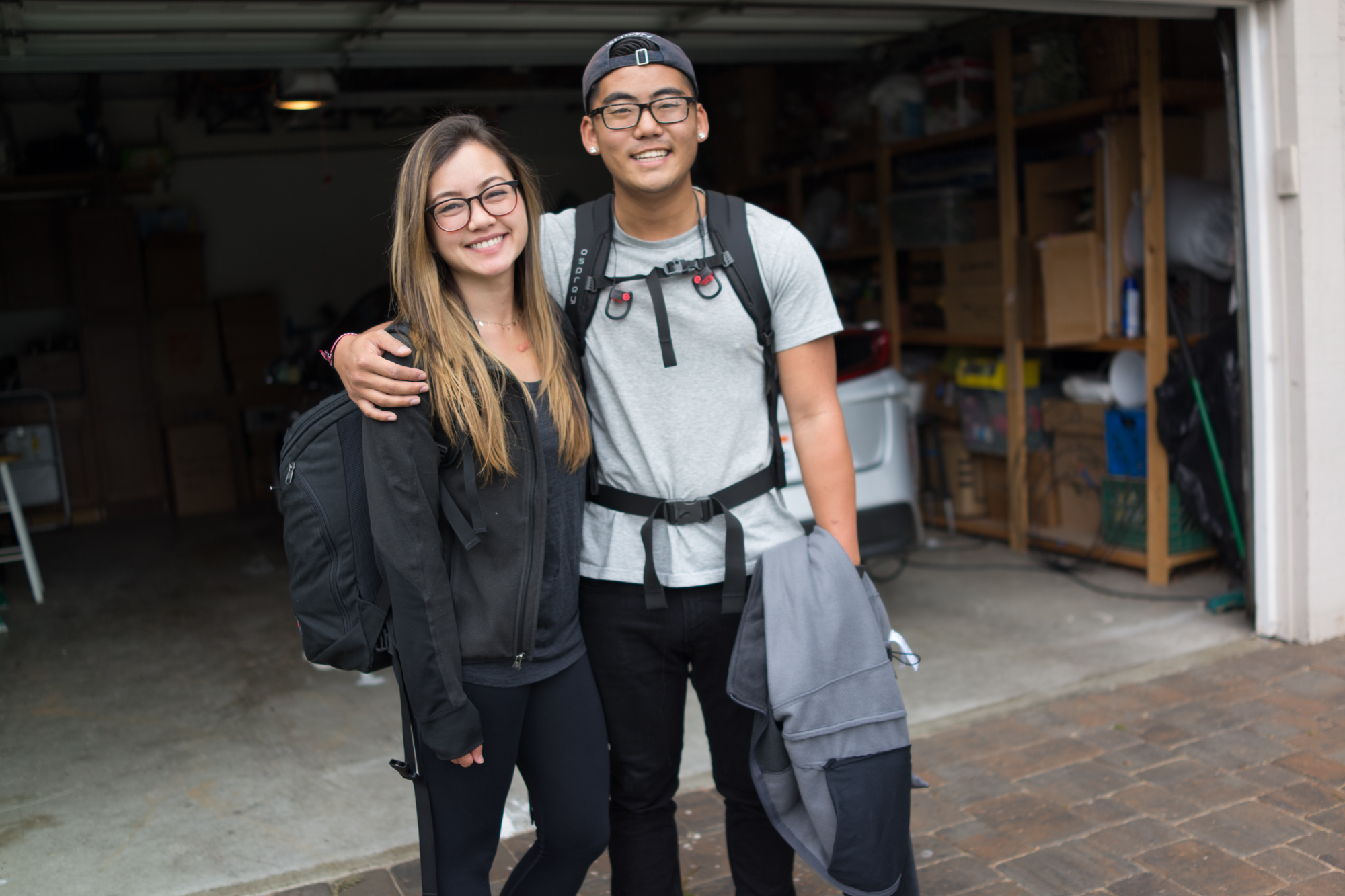